Latvia has participated in the Eurovision Song Contest 17 times, and haven't missed one contest yet, debuting at the 2000 contest, where Brainstorm came 3rd with the song My Star. The country's first, and so far, only win came in 2002 when Marie N and her song I Wanna beat the favourites Malta by 12 points, receiving 176 points.

Latvia is the second former USSR country to win the Contest and the third country of eastern Europe after Yugoslavia and Estonia. Because of her win, the 2003 contest was held in the Latvian capital Riga. Latvia initially planned to withdraw from the Eurovision Song Contest for the first time in 2009. LTV, the Latvian broadcaster, originally announced its withdrawal from the contest after the Latvian government-imposed budget cuts on the broadcaster that stopped it from paying the participation fee. At the time LTV said, however, that they hoped to compete in the 2010 contest. In the event, Latvia decided to compete, and the EBU confirmed that Latvia would indeed participate in 2009.

After that, they suffered a six-year non-qualifying streak, which ended in 2015 when Aminata Savadogo represented them with Love Injected, placing sixth in the final while coming in second with the jury. She was also a songwriter for Heartbeat the following year. 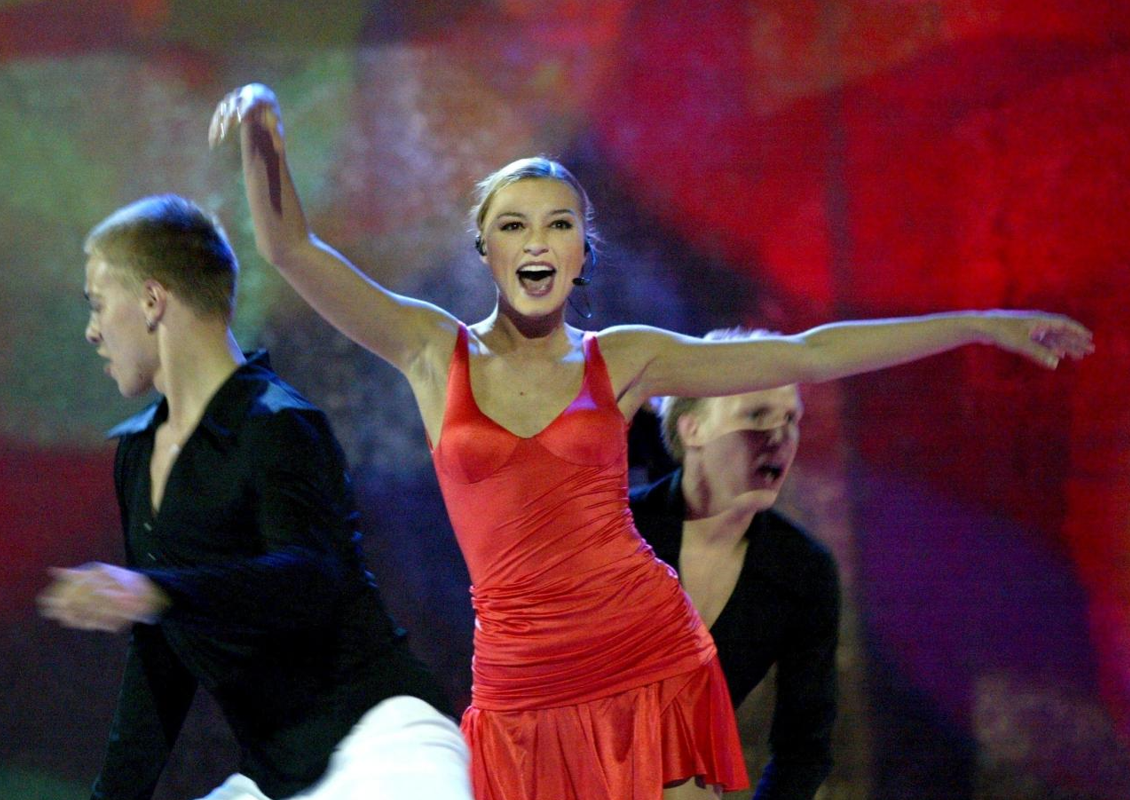 Pirates Of The Sea

Carousel
Add a photo to this gallery

Retrieved from "https://eurosong-contest.fandom.com/wiki/Latvia?oldid=37814"
Community content is available under CC-BY-SA unless otherwise noted.