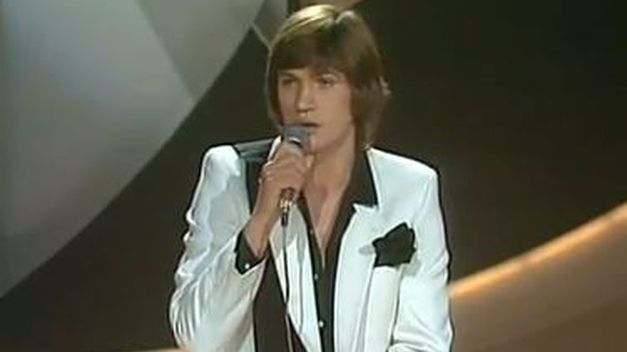 Film of various sights around the Netherlands, with music composed by Rogier van Otterloo

The Eurovision Song Contest 1980 was the Silver Anniversary edition and was held on 19 April 1980 in The Hague, Netherlands. The presenter was Marlous Fluitsma, although each song was introduced by a presenter from the participating country in their native language. In some cases, this was the same person providing the commentary.

Israel, winners in 1979, declined to host the show for the second time in a row, as the IBA could not fund another international production, and the Israeli government turned down a request to extend the IBA budget. Moreover, the date that was eventually set for the 1980 contest by the European Broadcasting Union coincided with Israel's Day of Remembrance for their casualties of war, so Israel decided not to participate at all.  Spain (who finished runner-up in 1979) and the United Kingdom also declined to host, but the Dutch broadcaster NOS volunteered to put on the show provided that they had the ability to scale down the production.  Some of the footage from the opening sequence was actually recycled from the opening of the 1976 contest, which was also held in The Hague.

Morocco joined the Eurovision family for the first (and so far only) time. It is rumoured that they were only brought in to replace Israel. Monaco also withdrew, and would not return until the 2004 semi final.

The contest was won by Ireland for the second time with the song What's Another Year performed by Johnny Logan. 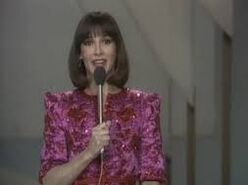 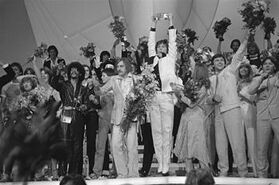 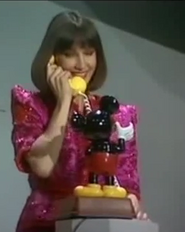 The United Kingdom's phone was Mickey Mouse.
Add a photo to this gallery

Retrieved from "https://eurosong-contest.fandom.com/wiki/Eurovision_Song_Contest_1980?oldid=44111"
Community content is available under CC-BY-SA unless otherwise noted.