The Eurovision Song Contest 1977 was the 22nd in the long running series, and was held on 7 May 1977 in London. With Angela Rippon as the presenter, the contest was won by Marie Myriam who represented France, with her song L'oiseau et l'enfant. This was the country's fifth victory and most recent victory, a record, which was equaled by Luxembourg in 1983, the United Kingdom in 1997, and most recently The Netherlands in 2019. It was beaten by Ireland in 1994 and Sweden in 2015.

The language rule was brought back in this contest, four years after it had been dropped in 1973. However Germany and Belgium were allowed to sing in English, because they had already chosen the songs they were going to perform before the rule was reintroduced. As noted in The Eurovision Song Contest - The Official History by author and historian John Kennedy O'Connor, the contest was originally planned to be held on 2 April 1977. According to reports in Dutch media the contest was cancelled mid-season following the BBC camera crew/technician strike of 1977. Dutch broadcaster AVRO were noted to intend reviving the contest in a minimised format featuring video clips instead of live performances. None of this eventually came to fruition, as subsequently the BBC announced that the contest was instead postponed and eventually held on 7 May 1977. 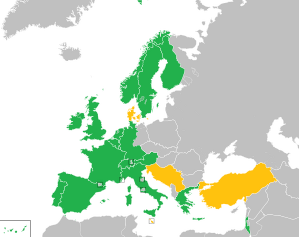 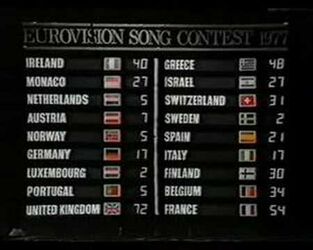 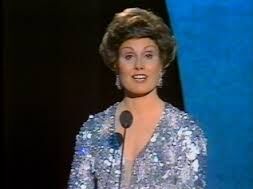