The Eurovision Song Contest 1968 was the 13th in the series, and it was held in the Royal Albert Hall in London, following the victory of Sandie Shaw with Puppet on a String. This was the first contest to be broadcast on colour television (in some countries, anyway), and even more television owners were tuning in to the contest as a result of that.

Eastern Europe and Tunisia also broadcast the contest for the first time.

Out of all delegations at the time, only Denmark was absent from the contest at the time, having withdrew a few years back. 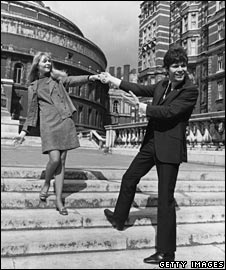 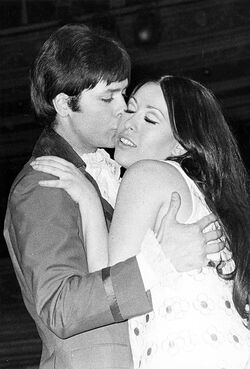 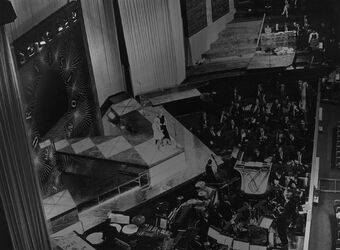 Stage and orchestra from a bird's eye view 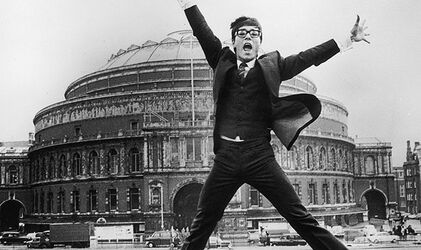 Cliff Richard before the contest began 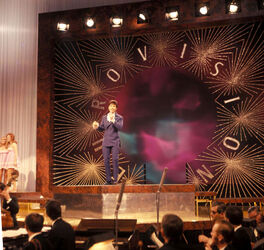 Retrieved from "https://eurosong-contest.fandom.com/wiki/Eurovision_Song_Contest_1968?oldid=35718"
Community content is available under CC-BY-SA unless otherwise noted.