The number of participating delegates is rising, so the aura and atmosphere of the competition is increasing. This led to the contest, and the following ones being held on a Saturday night as more and more families started to tune in to the show - with a television! Spain, Yugoslavia and Finland made their debuts. The United Kingdom placed second for the second time in a row with Are You Sure? by The Allisons. This contest was the first to have multiple last placers. 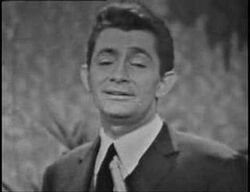 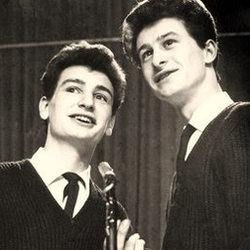 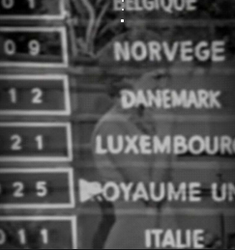 Part of the 1961 scoreboard
Add a photo to this gallery

Retrieved from "https://eurosong-contest.fandom.com/wiki/Eurovision_Song_Contest_1961?oldid=42416"
Community content is available under CC-BY-SA unless otherwise noted.