The Eurovision Song Contest 1959 was the fourth to be held, and it was in Cannes, in France. Teddy Scholten won this contest, making it the second win for the Netherlands - the first country to do so. She won with the song Een beetje.

The United Kingdom returned to the contest, and were runners up; starting a what would-be record of 15 second places as well as the longest run of participations. Luxembourg withdrew for this year, and Monaco made its debut. A new rule this year stated that music experts (songwriters, singers, musicians, etc.) were not allowed in the Jury anymore.

The lyricist of this song, Willy van Hemert, also wrote Net Als Toen, the winner in 1957. Teddy Scholten reprised, and not only that, Pearl Carr and Teddy Johnson, and Jean Philippe also reprised their entries as part of being the top three. Domenico Modugno, however, outscored the winners yet again by scoring another hit worldwide with Piove (Ciao, ciao bambina).

The stage was a simple rotating backdrop of a scene from the participant's country, for example, Teddy Scholten performed in front of a windmill scene in The Netherlands, and Birthe Wilke in front of some cottages in Denmark. 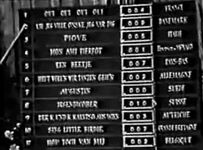 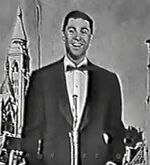 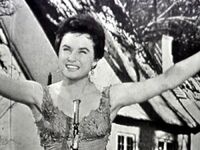 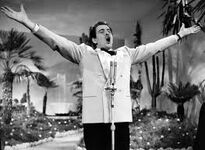 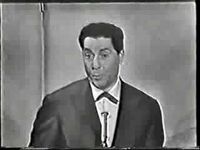 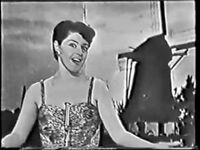 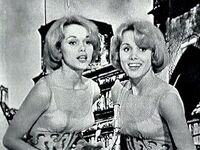 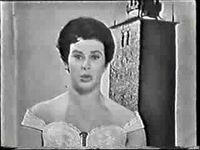 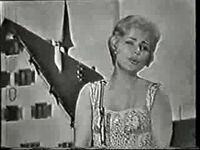 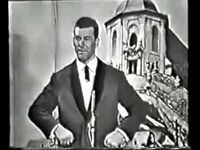 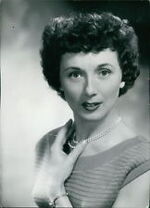 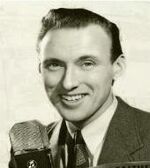 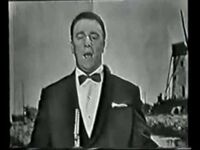 Bob Benny
Add a photo to this gallery

Retrieved from "https://eurosong-contest.fandom.com/wiki/Eurovision_Song_Contest_1959?oldid=38895"
Community content is available under CC-BY-SA unless otherwise noted.