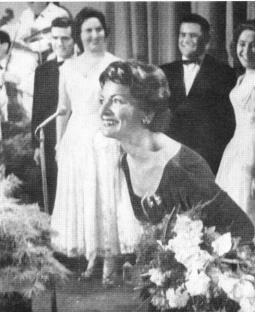 Two members from each delegation had two votes, and only the winner was announced.

The Eurovision Song Contest 1956 was the inaugural edition of the Eurovision Song Contest, held at the Teatro Kursaal in Lugano, Switzerland. Organised by the EBU, the pan-European music competition was an inspiration of the Italian Sanremo Music Festival. At the time, nobody knew that this contest would become a big hit across Europe as it is today, faming many artists like ABBA[1] and Celine Dion.[2]

Lohengrin Filipello hosted the first contest which lasted approximately 1 hour and 40 minutes.[3] Seven countries participated, with each of them performing two songs. Two jury members from all participating countries cast their votes in secret, based on which song was their favorite. Lys Assia won the contest for the host country Switzerland with the song Refrain.

The contest broadcasting was originally broadcasted for the radio. However, there was a single TV camera for various national broadcasters at the time. The United Kingdom, Denmark and Austria (the non-participating countries at the time), has broadcast the contest.

This first edition of the Eurovision Song Contest included few procedures that were not repeated at any of the other editions: Two songs for each country, secret voting, double voting of one country on behalf of another, optional inclusion of the jury members own represented country in their voting, only Grand Prix title reception for the winner, and a single male presenter to host the show.

All of the participating delegates sent two jury members to Lugano in order to vote in private on the songs. The Luxembourgish jury could not make it to Lugano, so the EBU allowed Swiss Nationals to vote on their behalf. The juries were allowed to vote for whatever country they wished to, including their own, which was then disallowed from the 1957 contest onwards.[4] 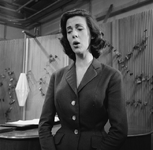 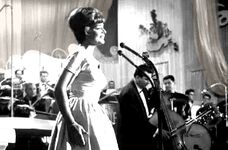 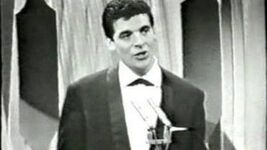 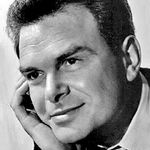 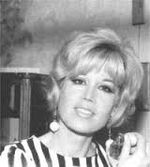 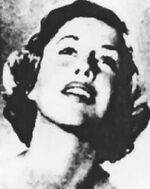 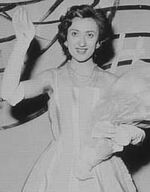 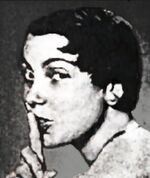 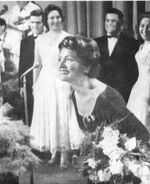 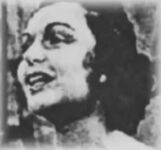 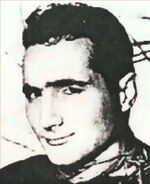 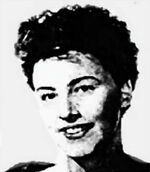 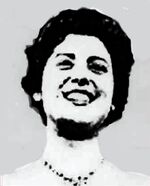