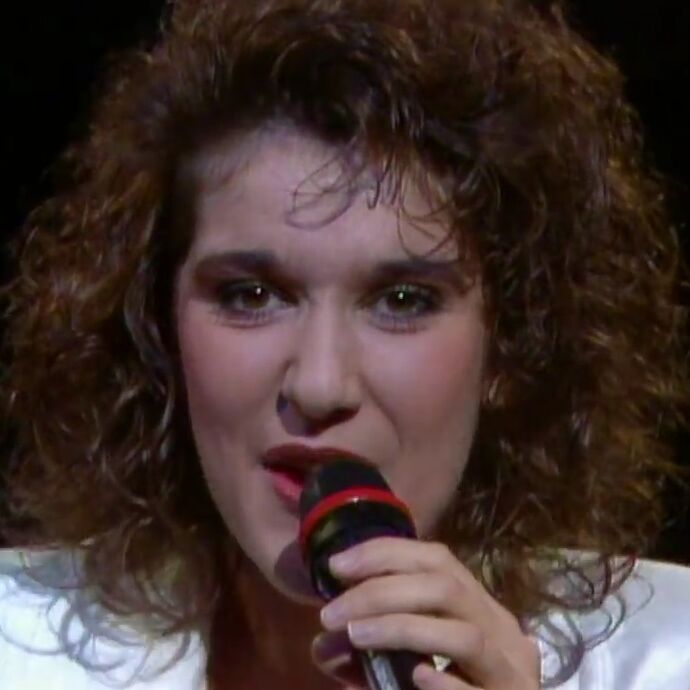 Celine Dion
One of the most exciting voting races led this 20-year-old to fame almost overnight.

Celine Dion is a French-Canadian singer who has sold millions of records around the world and is best known for the smash hit "My Heart Will Go On" from the 1997 movie Titanic. The youngest of 14 children, she began her singing career at the age of 12 and became a big star in the French speaking parts of Europe.  In 1990, she released her first English-language album, Unison.

She was chosen to represent Switzerland at the Eurovision Song Contest 1988 in Dublin with the song Ne Partez Pas Sans Moi after sweeping away the competition in the Swiss national final. In what is perceived to be one of the most exciting voting races in Eurovision history, she won the contest by 1 point over the United Kingdom's Scott Fitzgerald 137-136 thanks to top marks from Portugal and 6 points from Yugoslavia (those two juries combined only gave 3 points to the UK).

Since then, she has become one of the most successful female artists in the world. She married her longtime manager René Angélil in 1994 in a grand ceremony in Montreal and together they have 3 sons. Celine returned to her residency in Las Vegas in August 2015 after taking time off for health reasons and to take care of her husband, who died in January 2016.

It has often been noted that Celine started having romantic feelings for René during her time in Dublin preparing for her Eurovision appearance.

Retrieved from "https://eurosong-contest.fandom.com/wiki/Celine_Dion?oldid=32011"
Community content is available under CC-BY-SA unless otherwise noted.